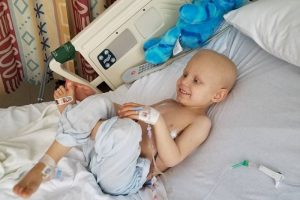 Suzanne Tedesco put on her 11th annual Pub Crawl and this year they helped raise money for Stephen and his fight with Stage 4 Neuroblastoma Cancer. More information about Stephen and his condition can be found in our following post “Noodles & Company in Support of Stephen”.

The 11th Annual Rochester Pub Crawl for a Cause was held on June 2nd, 2017. We visited 4 to 6 pubs throughout the day and proudly wore T-shirts that stood for the cause. The crawl was a success with $185 pre-registered pub crawlers; the success couldn’t have been reached without your support. We thank you for helping us help Stephen.

A donation page was also created for donations on Suzanne’s behalf for Stephen; almost 75% of goal amount was met, and $3,657 was raised.

We cannot thank Suzanne enough for all that she is doing for Stephen and all the people she has helped over the past 11 years. She’s an amazing woman. Thank you, Suzanne. 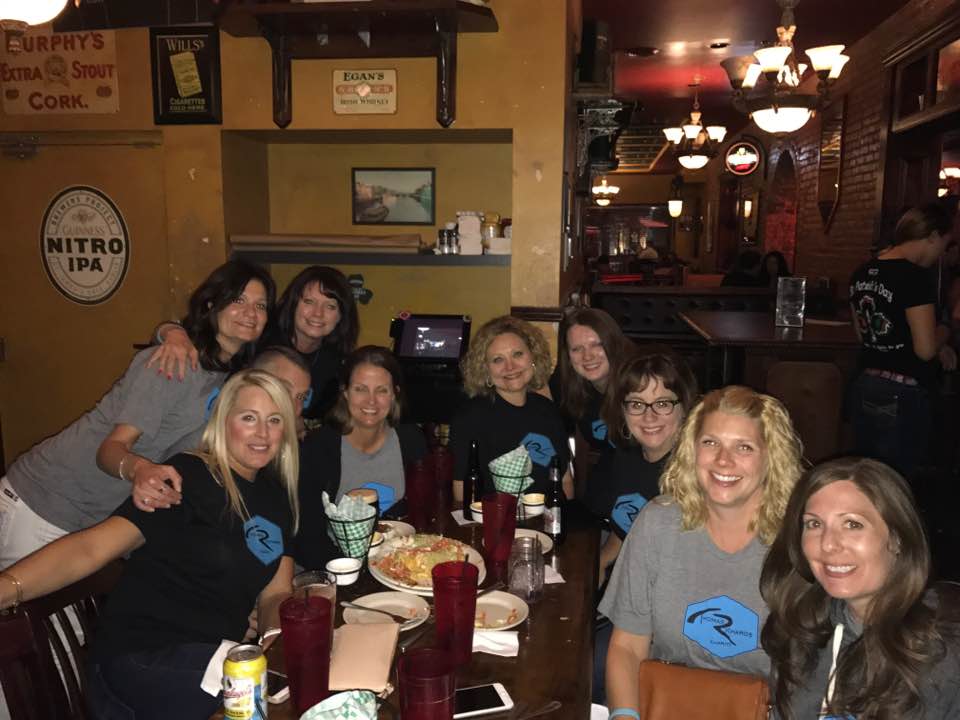 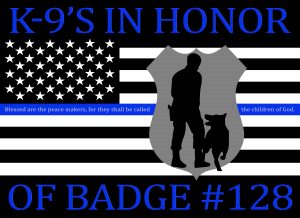 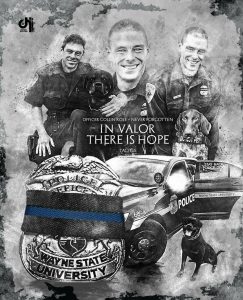 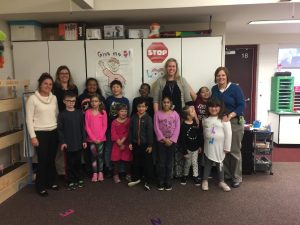 Each week they are taught the skill of basic cooking. They “travel” around the United States and learn about each state through a weekly PowerPoint and Map activity. After that they cook a traditional recipe from that state at a level in which the vast of the K-5 group can achieve together. The money, sadly, is no longer available for this weekly curriculum. Megan refused to abandoned this cooking program as it makes these students feel so successful. She started paying for the ingredients her self before she was put in contact with TRC.

Thomas Richards Charity was excited to help out our “Community” and donated a Kroger gift card that will cover the groceries for the remainder of the school year. 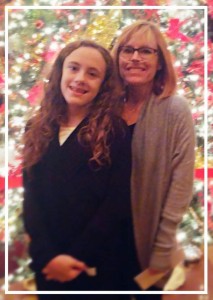