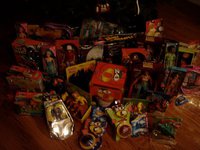 Thomas Richards Charity hosted a Free Ice Skating party for all our friends, family and all their friends and family on December 11, 2010 at Hazel Park Viking Arena Ice Skating Rink. The event admission was 100% free, however we asked to bring an unwrapped toy so that we can donate them to families in need for the holidays.

The event was a huge success with many toys donated. Thank you to all that attended and brought gifts; thank you for helping us put gifts under the tree, and most importantly a smile on kids faces during the holiday season. Thank you for making a difference in the lives of others.

We raised over $4000 for the Gaden family and Dawn Nardi Gaden to help her and her family fight cancer and the effects. Thomas Richards collaborated with CJ Mahoney’s on November 14, 2010 to host a fundraiser for the Gadens. The event was a huge success with tons of friends, family, and other supporters who came out to support the family; the Gaden’s are incredibly thankful for all the love and support they received in order to help them financially, emotionally, and to ultimately combat Dawn’s cancer. Thank you to all who came out in order to make this night a success and help make a difference. 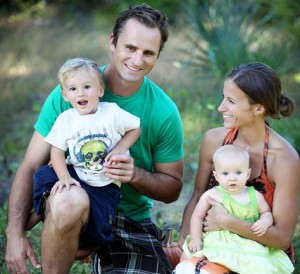